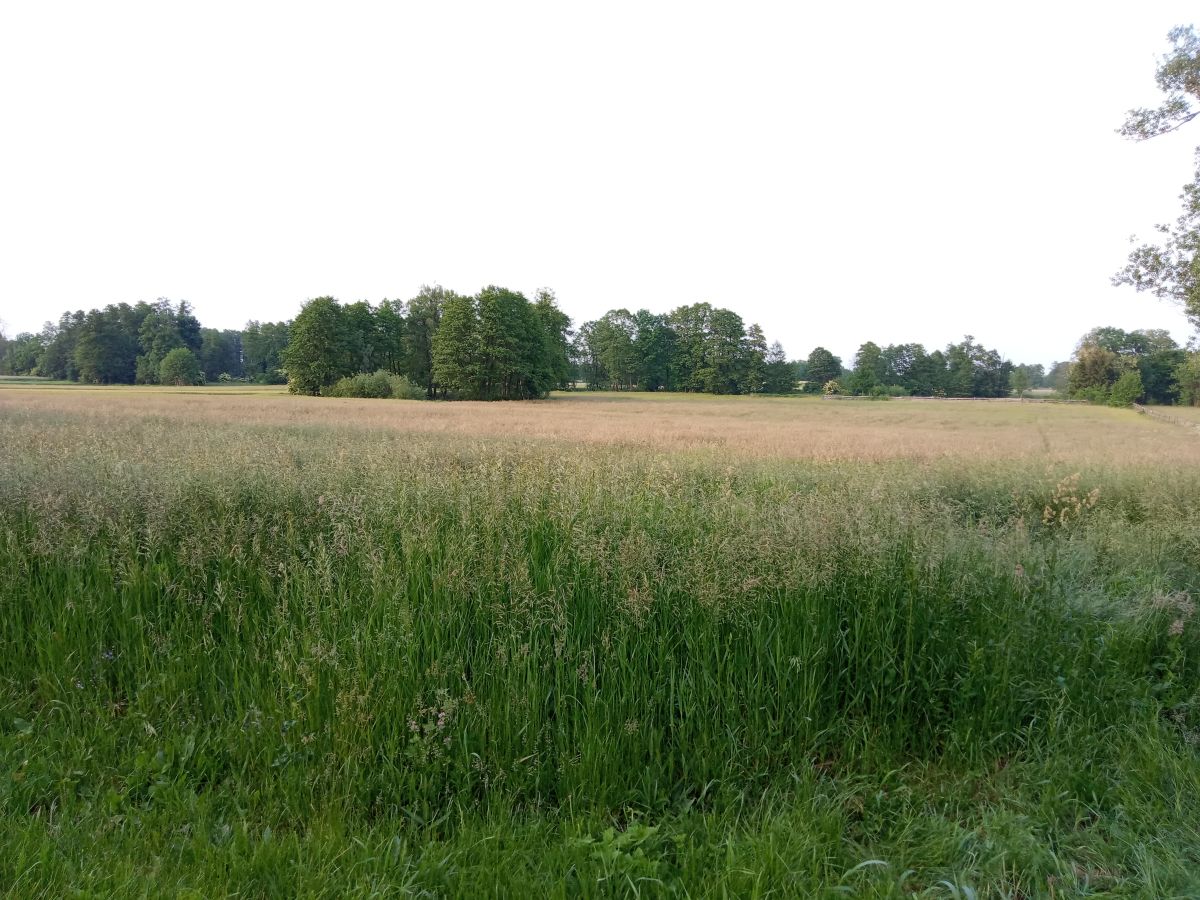 Visitors to the village find it difficult to find the place where the Spycimierz stronghold was located in the Middle Ages.  However, it is enough to ask the inhabitants, who will show you how to get to a small hill on the edge of the settlement, called today “The Castellan Hill” (Góra Kasztelańska) or simply “The Hill” (Góra). When you reach your destination, you will find only a field. Nothing else. Numerous archaeological finds prove that our ancestors lived here and life flourished , and the importance of the stronghold is mentioned by chroniclers. Moreover, to discover the ancient secrets of this location on your own, it is worth having a smartphone with internet access with you to see the visualisations created by processing magnetic data or aerial images. A later glance at the nearby hill will allow you to rediscover the places where the ramparts were located, the huts of the inhabitants, and perhaps a residential tower or another residence where the castellan of Spycimierz resided.

The town of Spycimierz is mentioned in 1136 in the Gniezno Bull, as a centre from which the Gniezno archbishopric drew tithes. This clearly shows that Spycimierz was a local centre of state administration. It was headed by a castellan, mentioned by name for the first time in 1236.

The founders of Spycimierz chose the location at the bottom of the Warta valley because of its natural defensive qualities – at a slightly higher water level the surrounding area over which the hill dominated was flooded. Also attractive was the location of the stronghold near the crossing of the Warta River, on an important communication route running from Kalisz through Spycimierz, Uniejów to Łęczyca and further through Piątek to Łowicz.

These flooded and marshy areas were practically suitable only for farming. The abundance of waters and proximity of forest areas created favourable conditions for fishing and hunting.

With the end of the 13th century, the previous castle organisation started to weaken, and the office of the castellan became a land office. In the 14th century, the castle passed into private hands. The castellan’s stronghold came to an end in 1331, when it was raided and burnt down by the Teutonic Knights. In 1348 Casimir the Great handed the castle over to the Archbishop of Gniezno.

Detailed research has proven that originally Spycimierz was a ring-shaped fortified settlement surrounded by an earth rampart topped with a wooden slatted structure; the height of these fortifications could have been as high as 5 metres. After the burning, in the place of the former fortress, using the remains of the rampart, a small cone was raised, on which wooden fortifications were erected. In this way, a wooden castle, or rather a conical castle – A motte-and-bailey fortification, was created, which served as a private residence. With time, the importance of the Spycimierz decreased in favour of the more favourably located Uniejów.